Chimamanda Embarrass Europe by Reminding them of their Horrific Acts Tow... 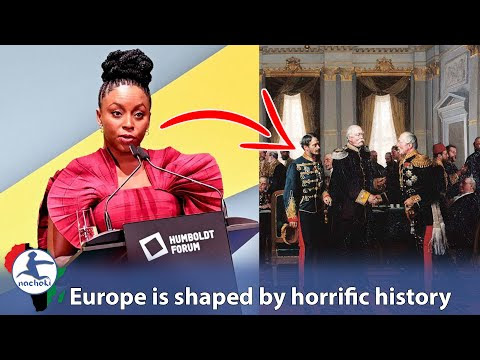 The Arrogance and Ignorance of the British 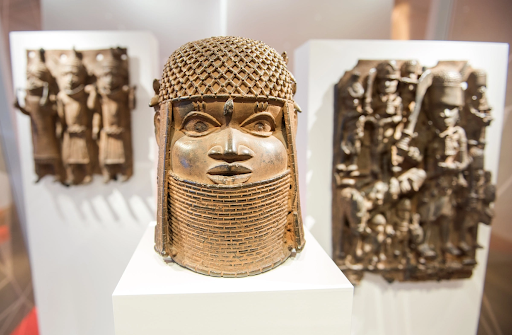 Damn Thieves!  The Arrogance and Ignorance of the British will come back to haunt them, it is not if but when. WE will not forget, and We must never forget who and what they are. I am not talking individuals because some of the nicest people I have met are British. What I am talking about is the colonial institutions of the British that are silently supported by the British individuals, even the nice ones because I do not see them protesting in the streets for social justice.  So long as the British have the upper hand and controls the wealth then the people they used, abused, and stole from must never forget it, never let bygones be bygones, and never take the chip off our shoulders. So long as people like this man still exist and the colonial institutions still blood sucking colonies how can we forget, how can we not have a chip on our shoulders and how can we let bygones be bygones. So long as injustice like this exist, we must never hold hands and sing Kumbaya with the British.  Wh
Post a Comment
Read more

The Lack of Progressive Leadership in our Dysfunctional Society 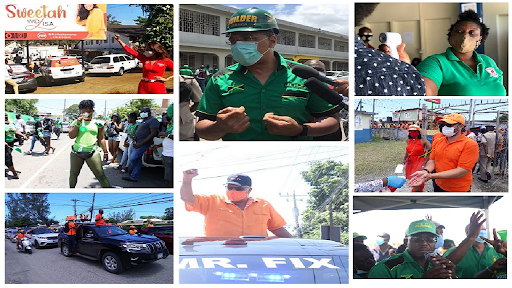 AFRO-SAXON A person of African descent who identifies closely with English or Anglo-American culture and value It is safe to say that members of our political class as well as the movers and shakers of our society, either cannot or is unwilling to see the forest for the trees. I have no idea what problems members of our political class are trying to solve or even if they are trying to solve any of our problems. I have been on planet earth long enough to know that not much change has taken place and in fact, in some vital areas of our society and economy, we have changed for the worst. I have been alive long enough to know that the rhetoric of change, does not match the implementation of change. That is because we have leaders and stakeholder who are comfortable with the status quo and comfortable with the human suffering around them. They lack vision, imagination, and innovation and on top of that they are all consumed with greed, selfishness, and their own self-importance.  It seems t
Post a Comment
Read more 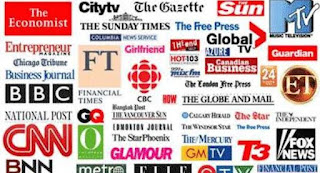 For people in the Black and Brown Developing third world the foreign press is notorious for being one sided and unfair. There is a reason why the media in white western first world, reports mostly about the negative underbelly of Black and Brown developing countries. There is a fully developed, well defined, tried and true method to their madness. They know what they are doing, they know why they are doing it and they know what they are trying to achieve. The media is a vital part of the White Western First World Order. It was developed around the concepts of Domination, Subjugation, Superiority, and Inferiority. The media is a weapon used to control hearts, minds and to keep people ignorant of the facts. If they control what people think and how people think about themselves and others, then they can control how people act and controlling how people act is both powerful and profitable. Why is it that the foreign press mostly reports negative, counterproductive things about the indig
Post a Comment
Read more

King of Belgium created a slave colony for 30 years. Gov’t of Belgium ra... 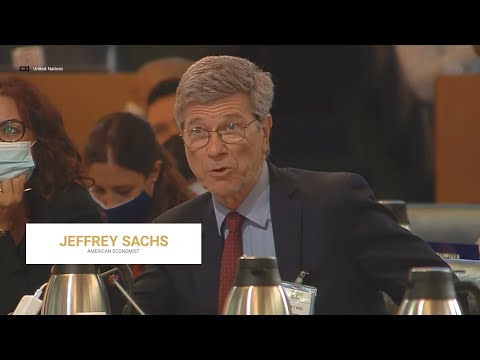 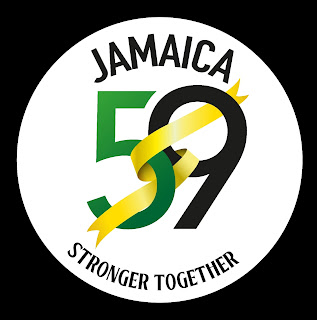 Happy Semi-Independence Day, as full Independence would mean the Republic of Jamaica and not the Monarchy of Jamaica, which is our official title. Semi-Independent Jamaica is 59. In the scheme of things and compared to other countries we are still in our infant stage as a country. Jamaica is a country with a lot of potentials, we could have achieved so much more as a people, if we only we were more disciplined and applied ourselves to the process of Progressive Nation Building. However, after Independence we did not think or operate as a collective, or for the greater good and in the national interest. For a while we tried the Social Engineering experiment and made some good improvements, but we abandoned Social Engineering and embraced the less unifying, “Every Man for Himself” capitalistic concept. This concept of “Every Man for Himself” is disunity and worked better for external powers who wanted to have their ways with us. I will be the first to say that after 59 years of Se
Post a Comment
Read more 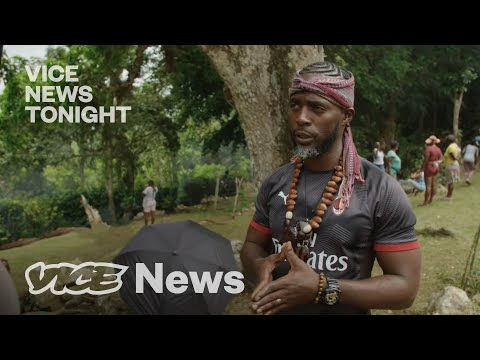 I will agree with and will help the maroons fight the Mining Companies. I will help in any way I can to defend the environment. BUT The Maroons are not Sovereign. We do not have any State within a state. We are One country, One people, One set of laws.
Post a Comment
Read more
More posts

inmyownwords
"We are more than a beach, we are a country".

Jamaican Till I Die II | Promote your Page too